Understanding Why the PlayStation Vita Failed

When Sony teased a successor to its successful PlayStation Portable, no one could foresee that the Vita would end being unable to replicate the commercial success of its predecessor. As a happy owner of both a Vita and a Vita TV, here are some of the reasons why I believe Sony’s handheld console couldn’t make a place for itself in a portable gaming market in transition.

Before starting, I would like to point out that PlayStation Plus has been amazing to Vita owners providing free games every month, which is fantastic for the customers, yet because of it, the need to purchase games is very weak which for AAA developers is a deterrent.

It is very easy to blame the lack of third-party games for the PlayStation Vita as being responsible for its commercial failure, but this is neither fair nor accurate as publishers brought some of their biggest franchises to Sony’s system and their disengagement was the result of the console’s anemic user base as well as Sony’s public lack of support and hope for the future of its device. 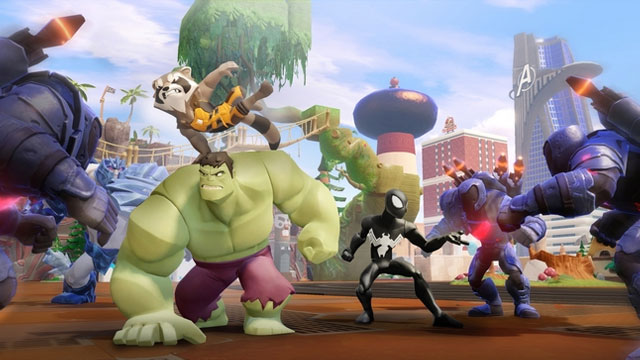 Disney Infinity 2.0: Marvel Super Heroes
One of the best games of 2014 was released on the Vita with an exclusive figurine. 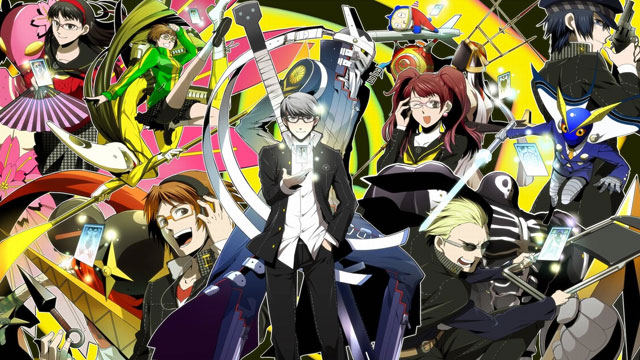 Shin Megami Tensei: Persona 4 Golden
The GOTY version of one of the best JRPGs of the PS2 era is a Vita exclusive. 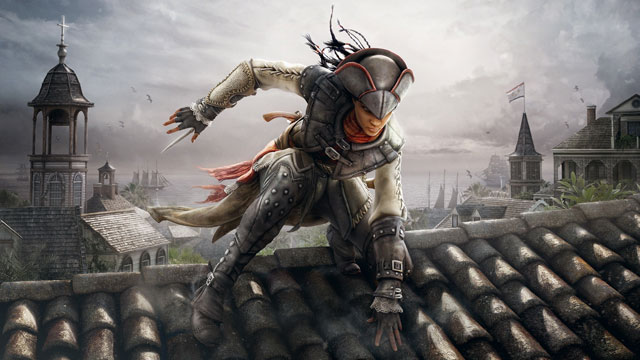 The PlayStation Vita was heralded by Sony as the successor of its PSP and many of the features hyped during the promotion of the console prior to its launch didn’t work quite well or simply vanished: the PlayStation Vita was supposed to let player remotely play on their handheld device games located on their PS3, in reality this function barely worked; also to encourage PSP owners to switch to the new system, a program was taunted but was cancelled a month prior to the launch of the console which dissuaded many PSP owners from upgrading. 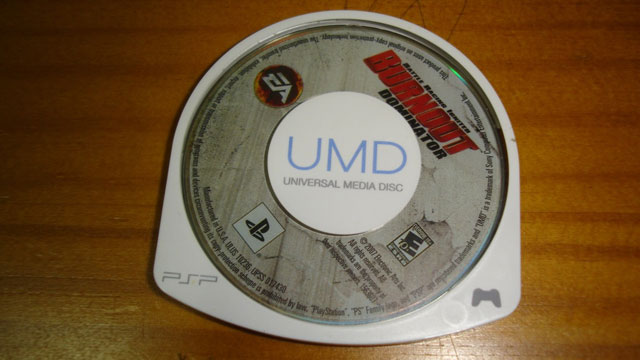 The UMD Passport Program
The cancelled before its launch program promised PSP owners to be able to download their UMD games on the new handheld device. 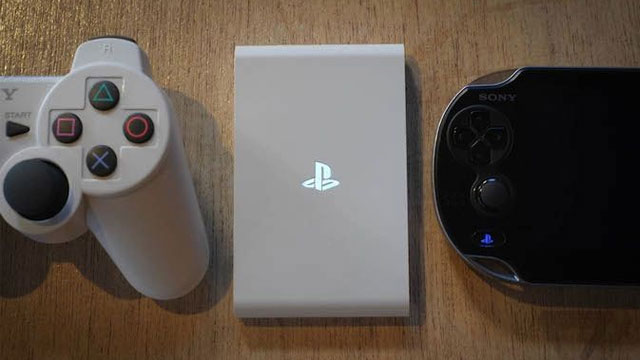 Remote Play
One of the heavily marketed features of the PlayStation Vita didn’t function as advertised until the release of the PS4 and Vita TV.

One of the most important factors responsible to the demise of the PlayStation Vita is Sony’s inability to realize the mistakes they made and instead blaming the rise of mobile gaming as the sole culprit of the commercial failure of their handheld system; this publicly shared opinion by the Japanese giant came very early in the lifecycle of their console, and does not even try to consider what else could explain the poor sales of the device. Mobile gaming sure had an impact on the handheld console market but the commercial success of Nintendo’s portable devices are a proof that there is still a market for this particular niche. 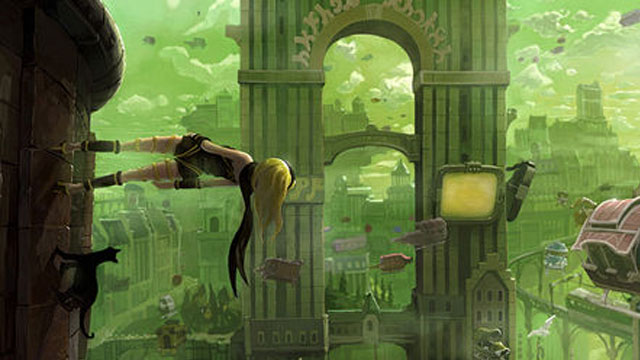 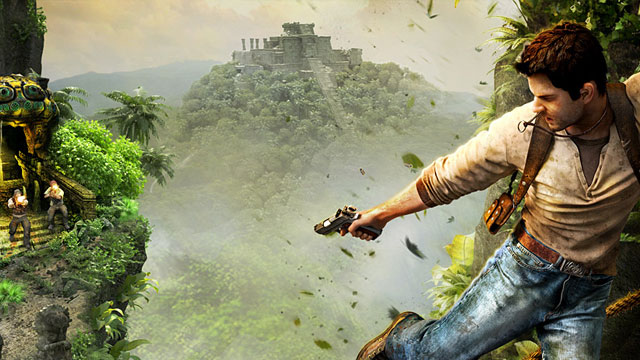 Uncharted: Golden Abyss
Sony’s biggest franchise is also on the Vita with a fantastic adventure that serves as a prequel to Drake’s Fortune. 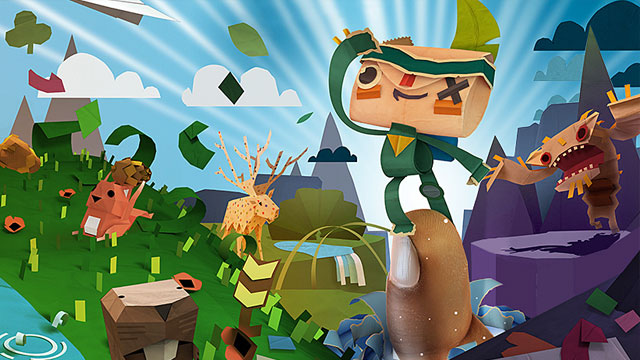 Tearaway
The creative minds behind Little Big Planet, Media Molecule, are responsible for this exquisite game that shines on the Vita.

Among the many factors that can explain why the PlayStation Vita failed, the cost of the console’s proprietary memory cards is rarely mentioned yet this is a determining factor: when released, the $300 console wasn’t packaged with one, yet the accessory is mandatory in order to play games and way costlier than other more common formats like SD or MicroSD cards.

As most downloaded games came around 1.7Gb-2.5Gb most Vita owners settled on a 16Gb memory cards which were $100. This would bring the amount to spend on the handheld console plus a memory card on par with the cost of a PlayStation 4 at launch. 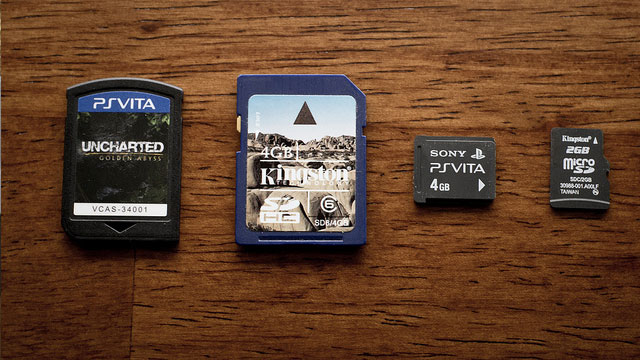