The Most Underrated Actor In Sci-Fi

When working on another blog post about recent great science-fiction movies that most people haven’t seen, a couple of motion pictures featuring the same actor started appearing on the list I was working on and after taking an in-depth look, I realized how prolific this actor has been when it comes to this particular genre. Another funny thing started happening when eluding to him; most people I’ve asked gave me the name of another A-lister who shares many similarities both in life and career.

So if I’m asking you for the name of an A-lister who, once upon a time, was considered for playing Neo in The Matrix, has been in a half dozen great science-fiction movies, snubbed by the Oscars, and who’s a scientologist… chances are, you will name Will Smith. But actually, the person I’m thinking about that is too often forgotten is Tom Cruise; and this one of the reasons why he is the most underrated actor in sci-fi. 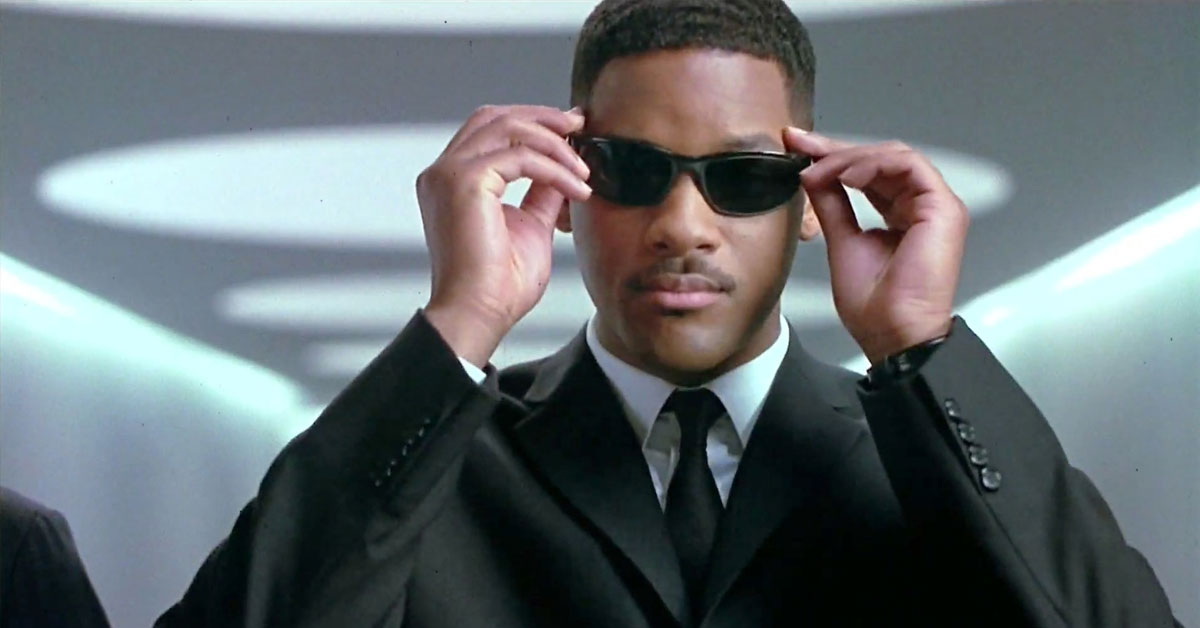 Before criticizing the Fresh Prince’s movies, let me make it clear that I do like Will Smith as an actor and that I do think he should have gotten an Academy Award for Ali; this is not about him, it’s about the difference in caliber of movies in this genre. 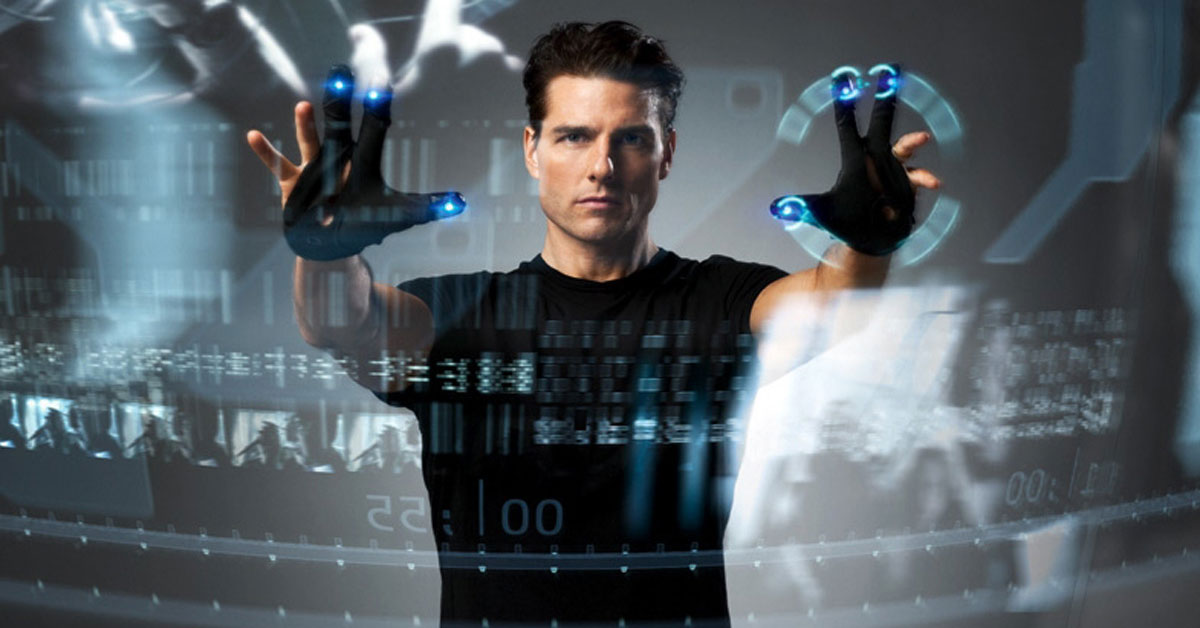 Let’s face it, Tom Cruise suffers from a negative public image that is somewhat deserved due to his rants and antics but his reputation as always playing himself is undeserved as is shown by his performances in many movies including Magnolia, Collateral, and Tropic Thunder.

Will Smith’s Body Of Work

There’s no debate here that, when it comes to science-fiction, Will Smith’s movies have been a lot more commercially successful than the ones starring Tom Cruise. The Philly native has been in some high-profile ones and their sequels but popular doesn’t equate to quality. 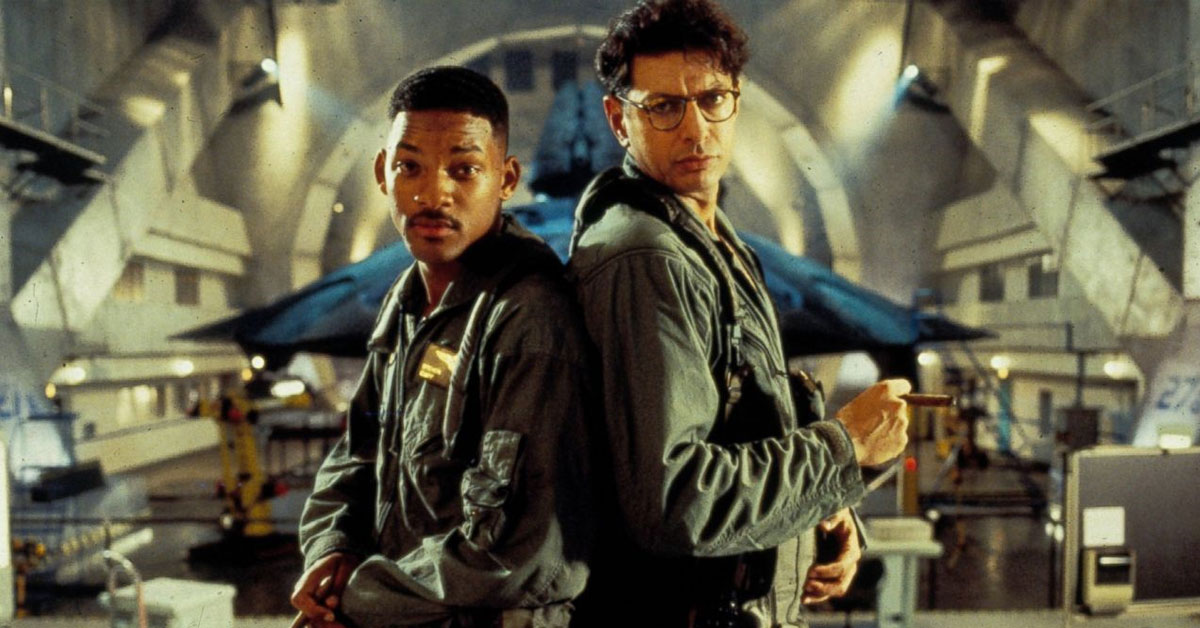 I admit the movie is a lot of fun; it’s shlock at its finest. This was the very first big blockbuster featuring the Fresh Prince and it one of the movie that really started the Summer blockbusters trend. 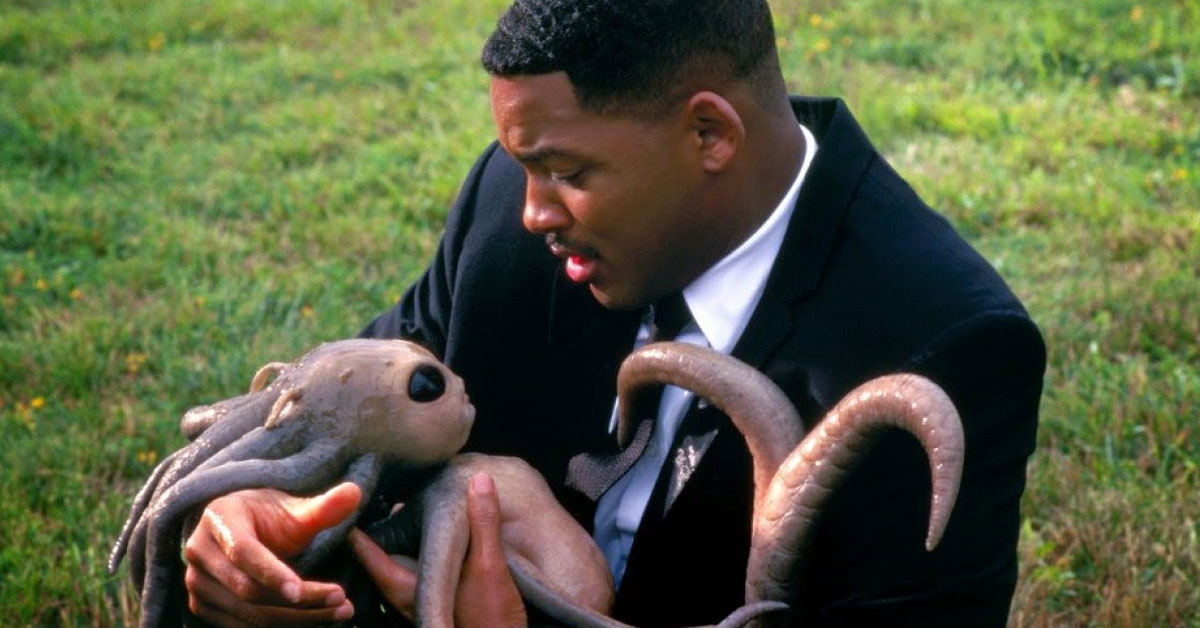 The only comedy in here; there’s nothing wrong with the movie: it’s light hearted, fun, and good however one thing that cannot be said about it is great. It’s a painfully average movie. 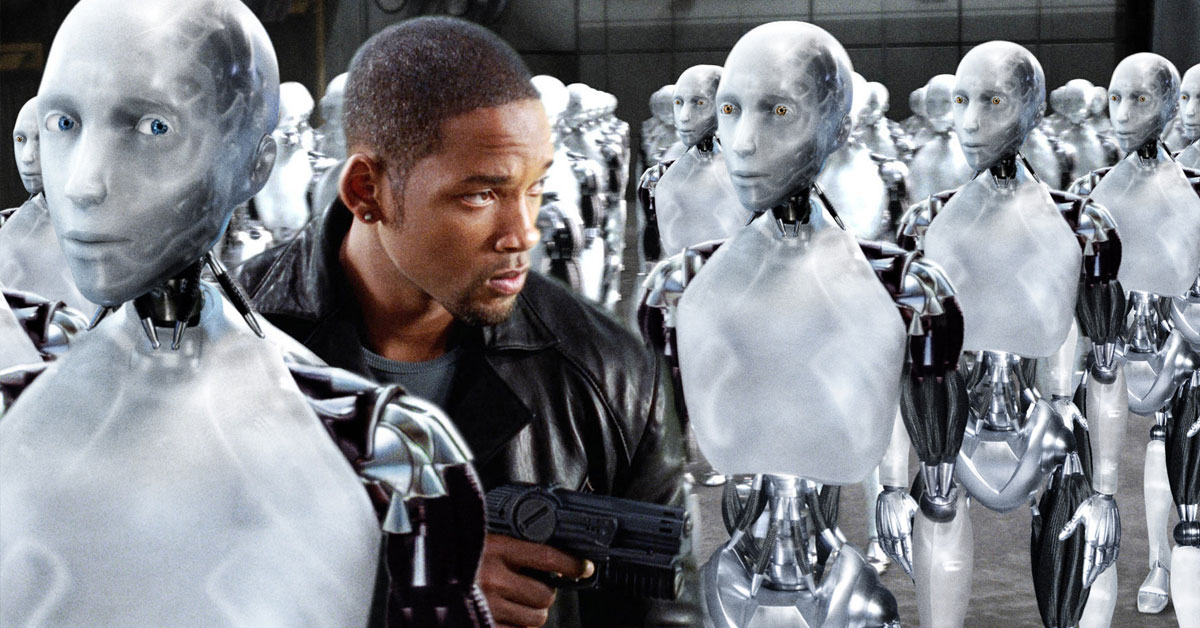 This is at its core a knockoff: the movie has barely anything in common with Isaac Asimov’s source material and every element of it is a ripoff of something else. 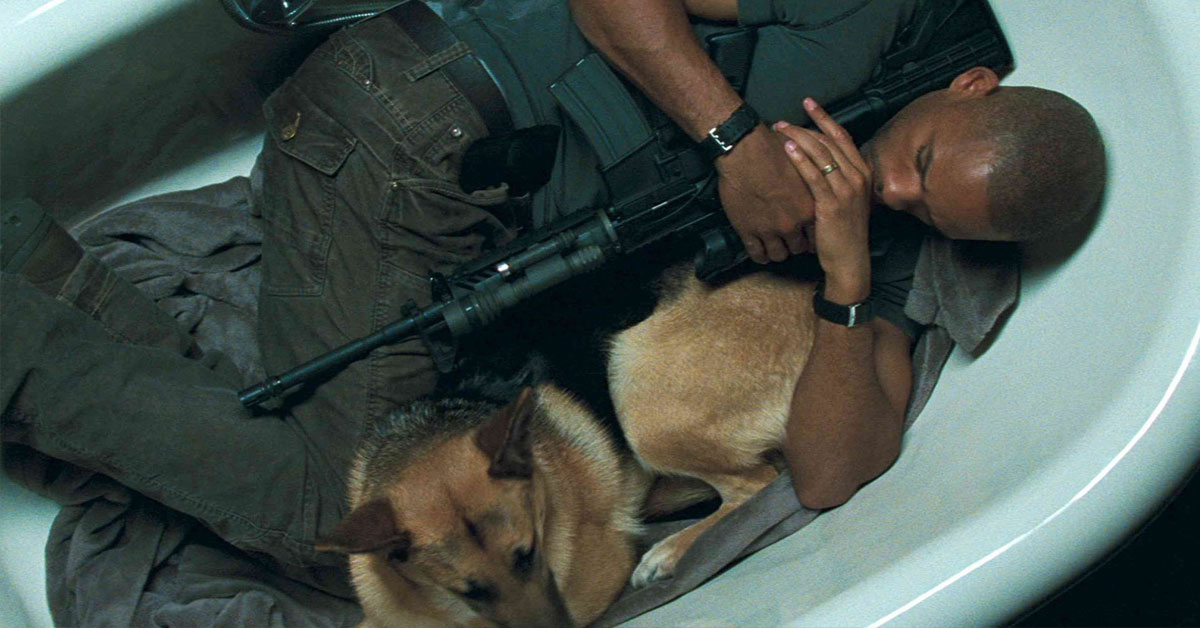 A strong acting performance cannot help save this Omega Man remake from a terrible script, poor visual effects, and an ending completely missing the point. 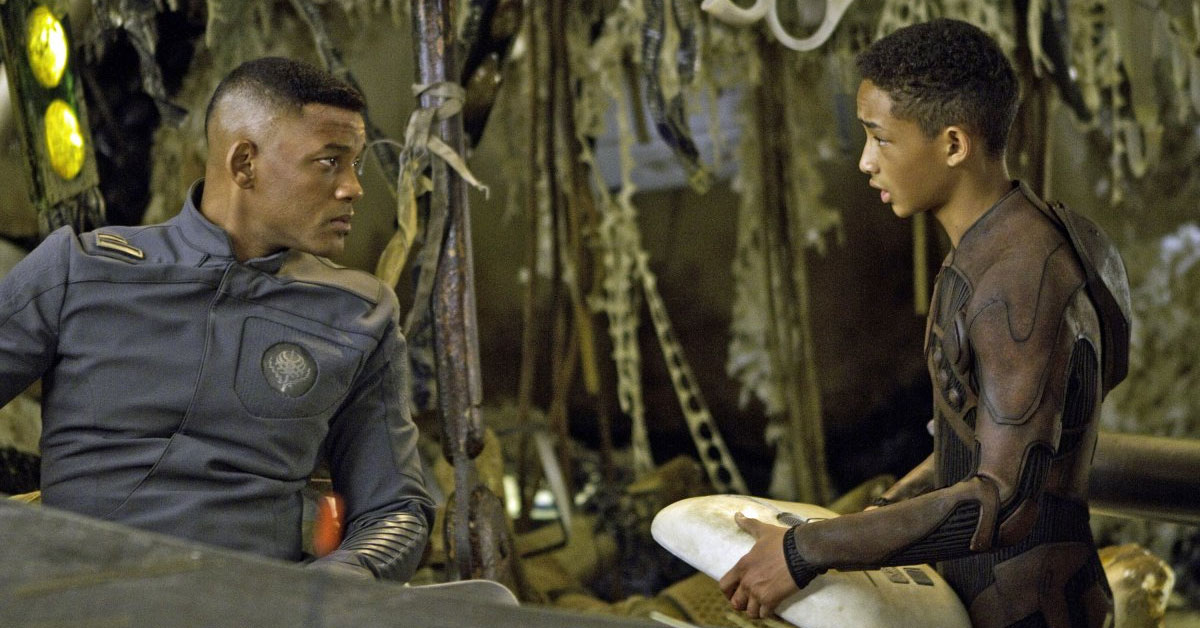 This time M Night Shyamalan offers us a scientology epic mess of Battlefield Earth proportions. There’s no redeeming qualities to this flick.

If Tom Cruise isn’t the first name that pops up when talking about A-lister doing sci-fi, taking a look at his film choices tells a different story: from working with visionary directors to being part of movies that might be too confusing for a broad audience appeal, the risks taken and their cinematic outcome deserve to be praised.

This is one of my favorite movies of all time: the Abre Los Ojos remake is everything I love about science-fiction. It’s a smart psychological thriller that asks philosophical questions where the science-fiction part isn’t use as an excuse for a debauchery of overproduced visual effects.

Men In Black: It is unfair to compare both movies but where some pick a safe action-comedy, choosing more intellectual films says something about the love for science-fiction as a genre.

This visually striking sci-fi Groundhog Day is the movie which the closest emulates player and emotional journey progressions in a video game, applying it to its protagonist. The smart script elevates the action movie to another level.

I Am Legend: Both movies have a certain repetition as the center of their protagonist’s life; however, only one tries to use it to ponder the relative importance of outcomes.

If the script is really not this movie’s forte, visually it is a stunning feast for the eyes from absolutely outstanding production values to strong performances from Cruise and the supporting cast which includes the always irreproachable Morgan Freeman.

After Earth: In a post-apocalyptic future, anything is better than the Razzie Award winner for worst actor, worst supporting actor and worst screen combo.

Steven Spielberg, straight out of A.I., and Tom Cruise teaming up to adapt Philip K Dick sounds pretty good and so is the movie. It’s a cyberpunk mix of action, thriller, and film noir to a certain extent. A bunch of technologies showed in the movie have become reality.

I, Robot: When it comes to movies inspired by a famous author where a cop has to solve an improbable crime, Minority Report has more grace in its execution and is more soulful.

War of the Worlds

The second collaboration between Steven Spielberg and Tom Cruise was highly anticipated especially as the first one resulted in a great movie; unfortunately, where the title gave the expectation of a conflict of global scale, it was a much more intimate movie.

Independence Day: The only case where Will Smith has the upper hand is when we’re talking about alien invasions, as the HG Wells inspired movie was a let down.

Bon Appétit: An Ode To My Favorite Dishes From French Bistro Cuisine

Reasons Why I Still Love the PlayStation Vita
Scroll to top