While traditional broadcasting content seems to be focused on covering the corona virus 24/7, YouTubers seem to have taken a more audience-centric approach.

Welcome To The Post-COVID-19 Media World

As the world shut down and millions of people were asked to stay confined at home; media consumption as well as media production had to evolve. If a lot of traditional film and tv series production shut down, people broadcasting on a daily basis had to adapt and find a way to produce the same amount of content despite the new reality of working remotely. Canadian broadcasters have been some of the most ingenuous one during this stay-at-home era, and if some of them have taken the path already laid by some of the popular YouTubers, online content creators have also adapted their output to fit this global media shift. 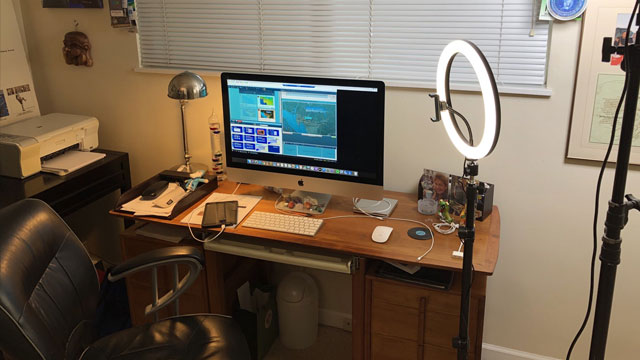 Many traditional broadcasters have turned their home offices into a home studio which in many instances look like the basic setup from any aspiring YouTuber; here’s for example, Vancouver’s beloved weatherperson, Marke Driesschen sharing his setup for remote broadcasting.

One of the best examples of traditional broadcaster adapting to this new era is the intrepid Fiona Forbes who forward-thinkingly started streaming her musical show, Onstage and feature performances remotely recorded. 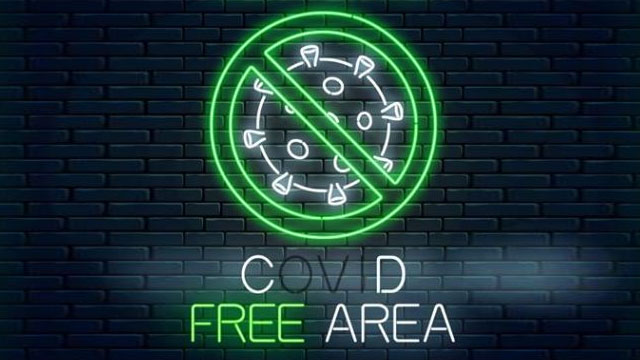 The broadcasters the most listening to social discourse, like Toronto’s boom 97.3 have picked up that their audience was getting overwhelmed and tired of hearing about a certain pandemic and brilliantly decided to give them some time where they wouldn’t be reminded about it.

Give A Different Outlook On Life And Happiness

It’s hard to take a look at YouTube and not start by talking about Felix Kjellberg, better known as PewDiePie who is the largest independent broadcaster on the planet with over 100 million subscribers; when the Swedish content creator starts a new genre of show on his channel; it instantly and defacto becomes one of most watched programs in that category on the planet; that is why corporate titans with a sense of humor like Elon Musk and broadcasting legends like Dr. Phil have guest hosted videos on his channel.

So when the quirky entertainer drops a video on stoicism and happiness in the middle of a global pandemic; it’s really about taking edutainment to the next level and exposing his large fanbase to philosophical concepts that can help them navigate through these uncertain times.

Some of the most heartfelt content produced this COVID-19 confinement comes from personalities who produce some of the most lighthearted content in general; MatPat who is known for his humorous series about gaming has never been shy about sharing with his audience tragedies surrounding his channel from the suicide of his friend and editor Ronnie Edwards to the messy collapse of Defy Media.

As the confinement extends pass two months, the Ohio native once again doesn’t hesitate to show his vulnerability and talk about the importance of mental health to his viewers as a peer.

When it comes to altruism and charity, Jimmy Donaldson aka Mr Beast is second to none; from giving ludicrous amounts of money to strangers to launching a campaign raising enough funds to plant over 20 million trees, the Ohio native is considered one of the most positive content creators on the platform.

During the height of this pandemic, the young philanthropist partnered with the Google-owned platform to create a charity livestream to raise funds for the COVID-19 relief effort which not only raised over a million dollars but also became the YouTube Originals most viewed live event. One of the key success of the event was the community aspect where people were brought together from the top content creators competing in the tournament to their audiences communicating with them on the live chat.

Inform And Educate Without Parroting Or Patronizing

In an age where the public distrust of mainstream journalists is really high, YouTubers covering news and sciences are thriving; the success of these content creators like Philip DeFranco comes from positioning themselves as peers with integrity as opposed to authoritative sources: These citizen-journalists have built their reputation on addressing the questions media outlets refuse to ask and on putting research and data in context without editorializing it.

The relationship between an audience and a YouTuber is fragile and one can lose any credibility built in an instant but by openly exploring the most requested conjectures, it is the most efficient way to debunk epistemic conspiracy theories while ignoring or dismissing them outright, especially during a pandemic, only gives them more credibility in the eyes of a believer.

Don’t Take Themselves Too Seriously

Some might object about the American rock band from Garden Cove being considered a YouTuber but in the last few years, if The Offspring has shown us anything, is that the seminal 90’s group understands how their audience consumes social media: last year Bryan “Decter” Holland and his troop performed a concert inside a video game.

One of the most jovial moments of this quarantine will remain the day, the band behind the smash hit Self-Esteem in full protective gear, released a cover of a song from Joe Exotic, the main protagonist of America’s newest obsession, Netflix’s hypnotic docu-series Tiger King.